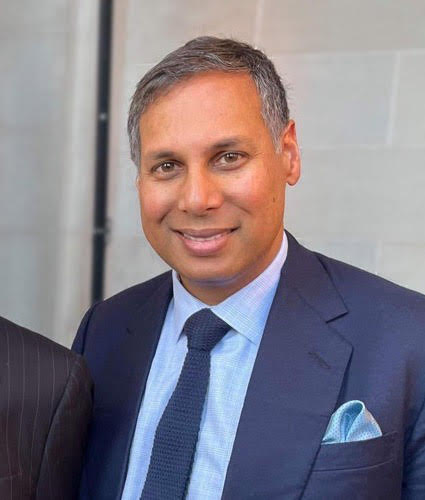 Avik Roy is President of the Foundation for Research on Equal Opportunity (FREOPP.org), a non-profit, non-partisan think tank focused on expanding economic opportunity to those who least have it.

Avik has advised three presidential candidates on policy. In one of those roles, as Senior Advisor to Texas Gov. Rick Perry in 2015, Perry became the first presidential candidate to support Bitcoin, arguing that the protocol offers “the possibility of reducing the cost and improving the quality of financial transactions in much the way that the conventional internet has done for consumer goods and services.”

Avik’s work has been published in The Wall Street Journal, The New York Times, The Washington Post, USA Today, and The Atlantic, among other publications. He serves as the Policy Editor at Forbes, and authored the widely-cited essay “Bitcoin and the U.S. Fiscal Reckoning,” published in National Affairs in 2021. He was educated at MIT and the Yale School of Medicine.