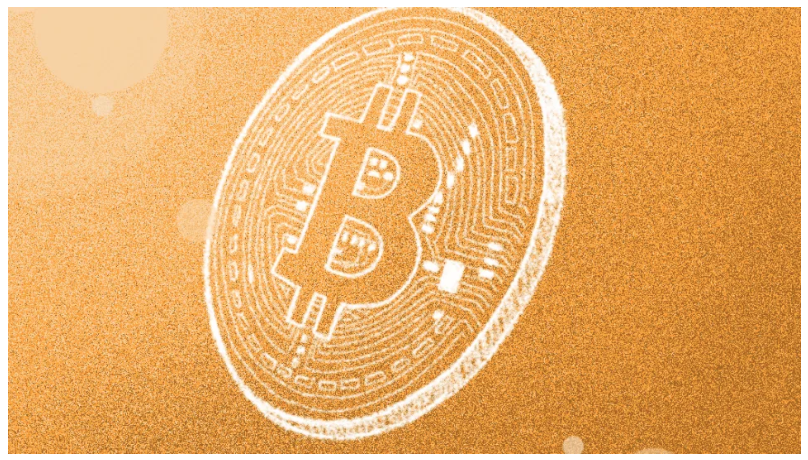 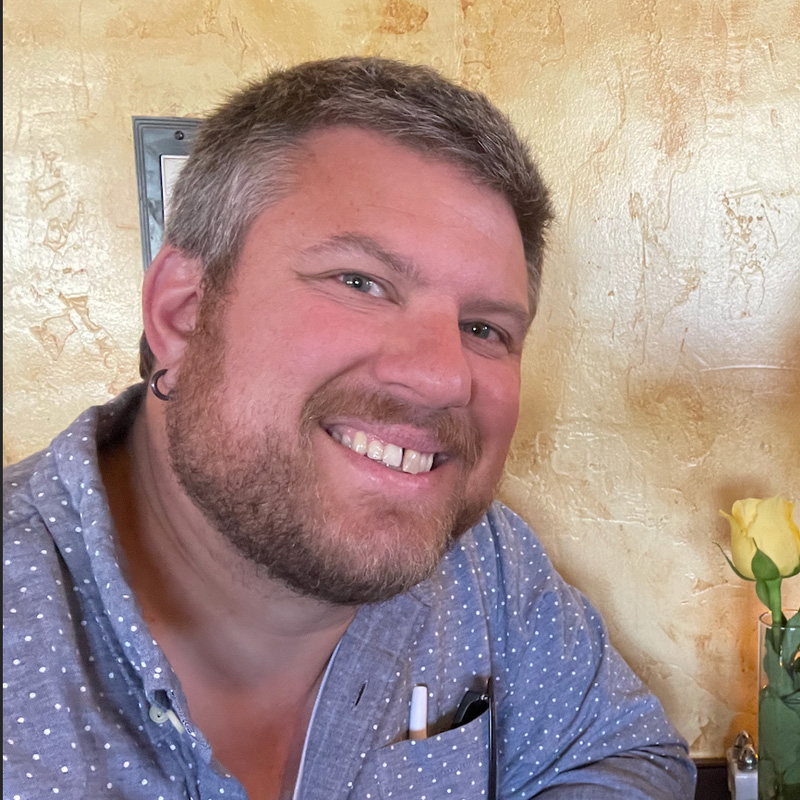 Another Way to Think About Bitcoin's Value

One’s opinion on the value of bitcoin depends on one’s definition of value, as it is with anything.

Maybe bitcoin doesn’t have intrinsic value in the sense that investors use the term. But might it have intrinsic value on this understanding of intrinsic value? And if not, does it differ in this respect from stocks and precious metals? We can start to get a handle on this question by asking: on this classic understanding of intrinsic value, do stocks of companies have value in themselves? No. They are valuable only to the extent that the company and the workers are valuable. Then we can ask: do companies have value in themselves? Even here the answer is no. They are all valuable in virtue of their relations to other things—money, customers, employees, products, and so on. Let’s take it even one step further: does anything that any company produces have value in itself? An iPhone, a watch, an airplane, a massage, a tax return, a database, a baseball card—the possibilities abound.

In fact, many philosophers think that the only thing that has intrinsic value is happiness. There are a few reasons for this. One reason is that if you ask “why is happiness valuable?” it’s hard or maybe even impossible to answer. You might even assume that the person who asked didn’t know what happiness was. You’d be tempted to say, “It just is. It’s valuable for its own sake.” Another reason is that “It makes me happy” is (when true) always a good answer to “Why is X valuable?”—and we don’t feel the need to follow up with “why is being happy valuable?” A third reason is that it seems plausible that everything else in the world—Apple stock, iPhones, bitcoin, friendship, love, etc—is pursued to the extent that it can bring happiness.

There is, of course, the further question of what happiness is. That’s much harder to define. Some say pleasure, some say a flourishing life, some say the life of a mind in accord with reason—it varies greatly. There are also people who think there are other things that have intrinsic value: friendship, people, God—there are many candidates. Rather than settle that question here, it’s important to note that neither bitcoin nor any other investment would have intrinsic value on any of these theories. You can add anything else you think has value independent of everything outside it and is pursued for its own sake, but we’ll proceed with the limited scope of happiness.

So, happiness and maybe some other things have intrinsic value, and everything else is pursued to the extent that it brings happiness either directly or indirectly.

Bitcoin, then, is not intrinsically valuable. But that doesn’t mean it’s not valuable. In fact, bitcoin shares these features with every concrete material object, and many immaterial things as well—if the above is correct, everything except happiness. So it’s no criticism of bitcoin to say that it doesn’t have intrinsic value, since only happiness does.

In order to determine that, we should consider the reasons people buy bitcoin. Some people buy it because their local currency is hyperinflating and they lack access to other stores of value, but they have access to bitcoin. Some people buy bitcoin because their local government censors their transactions, and they can't buy the things they want with their local currency. Some people buy bitcoin because they want to pay for things digitally but distrust PayPal, Visa, and other huge corporations and they don’t want to give those companies their personal financial information. Some people buy it because they think other people will find it valuable and they’ll be able to sell it for more fiat currency than they bought it for. For all of these people, if you ask them why they are exchanging other things for bitcoin, these people are likely to give a series of answers that ends with saying that they think that having bitcoin is more likely to make them happy than having the other things. And these people number in the millions. 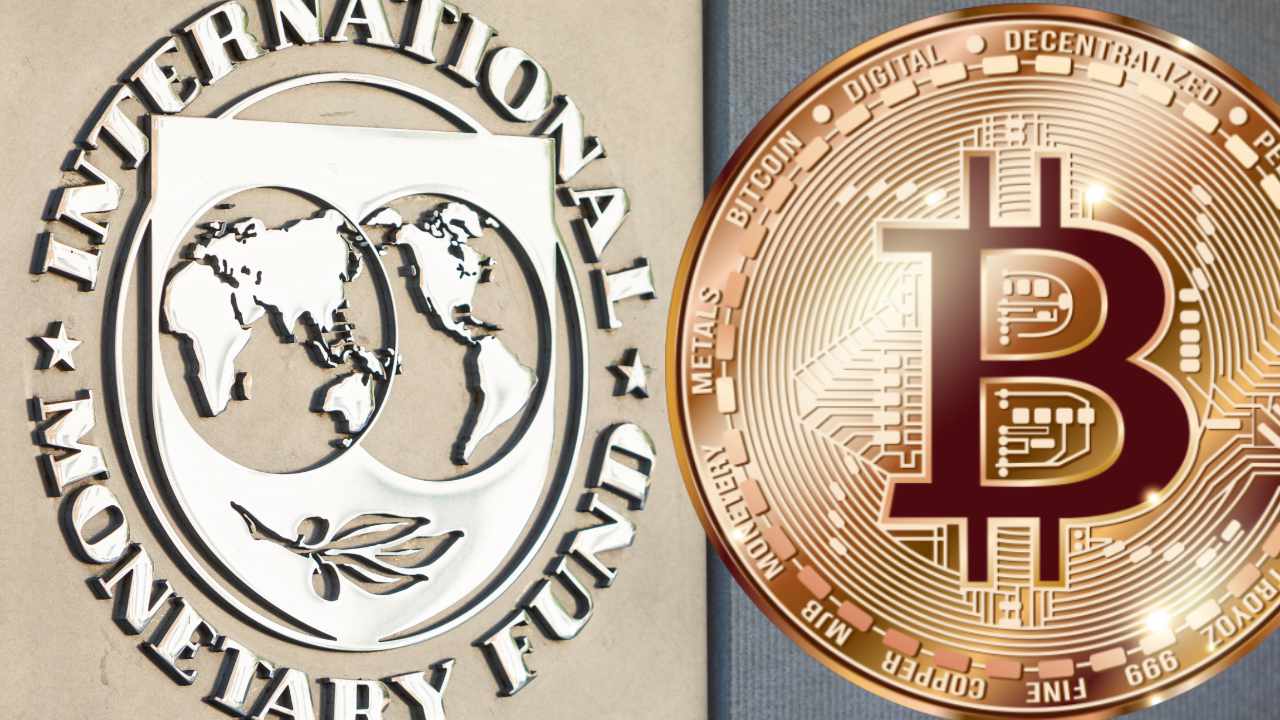