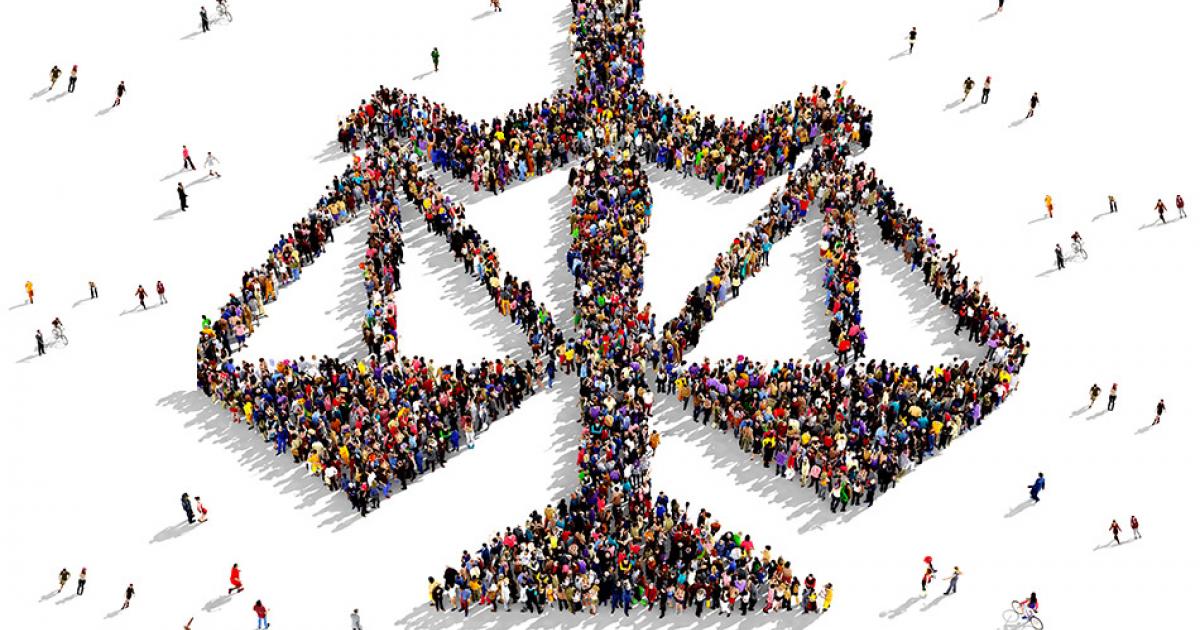 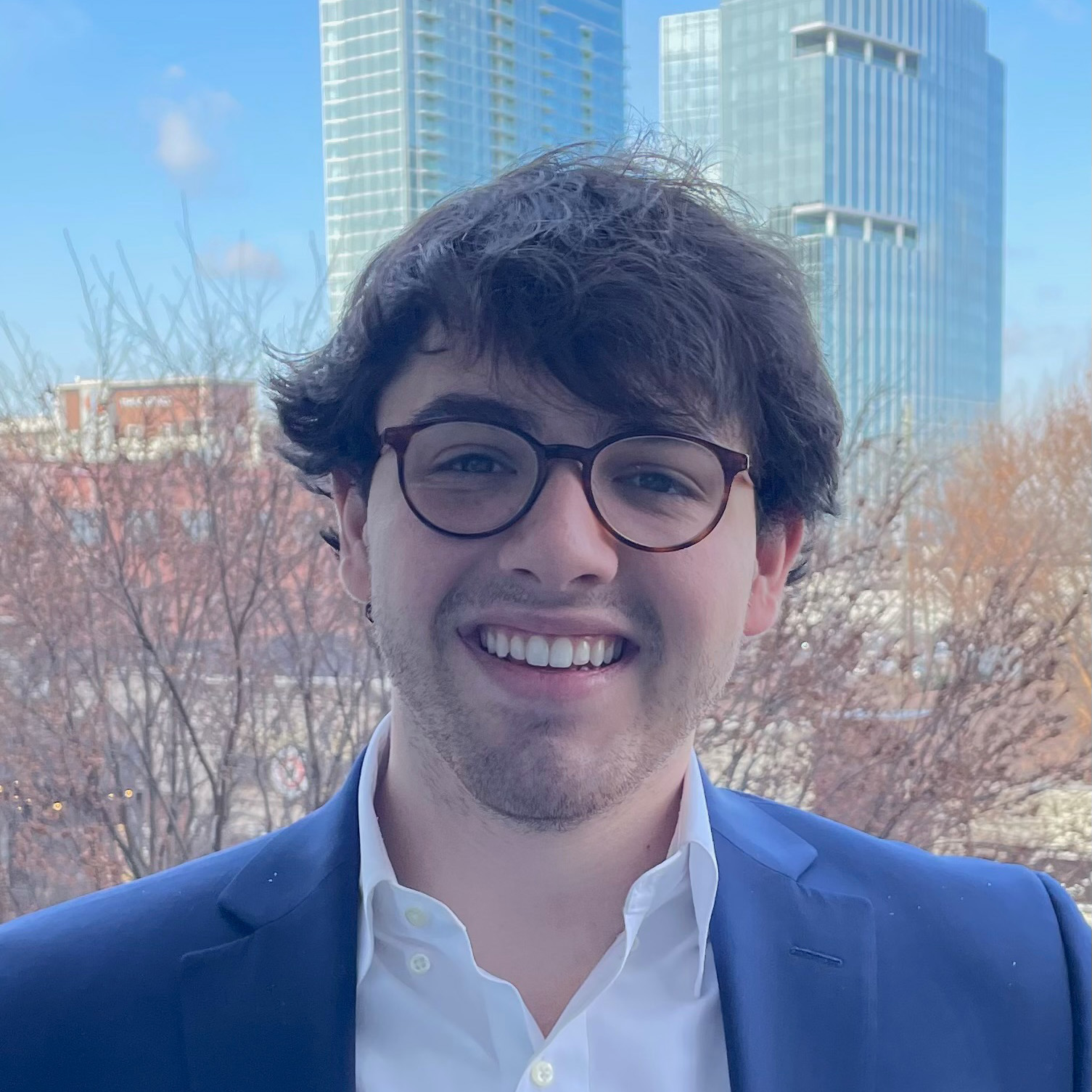 Human rights leaders from 20 countries ask Congress to consider the role bitcoin & stablecoins play in the struggle for global freedom.

The letter, authored by activists from twenty countries from across the world, urges Congress to take an "open-minded, empathetic approach toward monetary tools that are increasingly playing a role in the lives of people facing political repression and economic hardship." The activists cite recent, high-profile examples of these tools filling in when legacy financial systems have faltered. "When currency catastrophes struck Cuba, Afghanistan, and Venezuela, Bitcoin gave our compatriots refuge," the letter states. "When crackdowns on civil liberties befell Nigeria, Belarus, and Hong Kong, Bitcoin helped keep the fight against authoritarianism afloat."

Ukrainian activist Lyudmyla Kozlovska commented on the chaos that followed the initial days of Russia's invasion of the country.

‍“For me, Bitcoin is not just technology. It has literally saved the lives of my friends and many Ukrainians. Without it, we would not have been able to raise money so quickly to pay for protective equipment for soldiers in the early days of the Russian invasion” - Lyudmyla Kozlovska

The activists reference a letter written by a group of "global tech experts" which told Congress that cryptocurrency is 'unproven' and a solution 'in search of problems.' Notably, all but two of the anti-crypto letter's authors enjoy the benefits of the dollar or euro system. "Our problems are real and the proof is in our stories and work," the activists write.

This is not the first time some of the human rights leaders have advocated for open source software and internet freedom.

"Just as some of us have acted to defend the open web in the past, today we stand to defend an open monetary system and its power to connect the world." 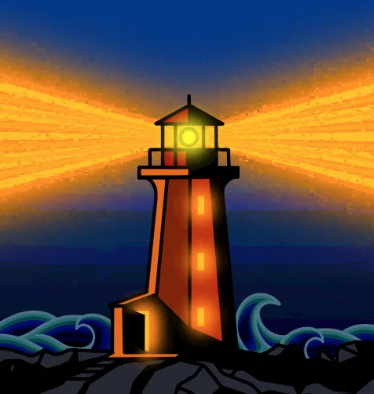 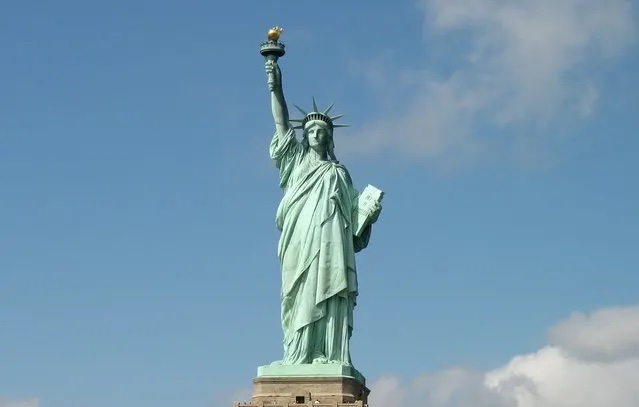